One plus one equals two – it doesn’t get much more logical than that, does it? To make one and one add up to three, however, you need some real magic. It takes a little something others don´t have; something that defines uniqueness and the constant pursuit of it. Enter The Horses Spirit Company, which was founded in the Black Forest in 2020. Its aim? To blend the centuries-old distilling expertise of its home region into the traditional production of American whiskey, thereby capturing the best of both worlds on a new quest into the spirit realm. Saddle up! 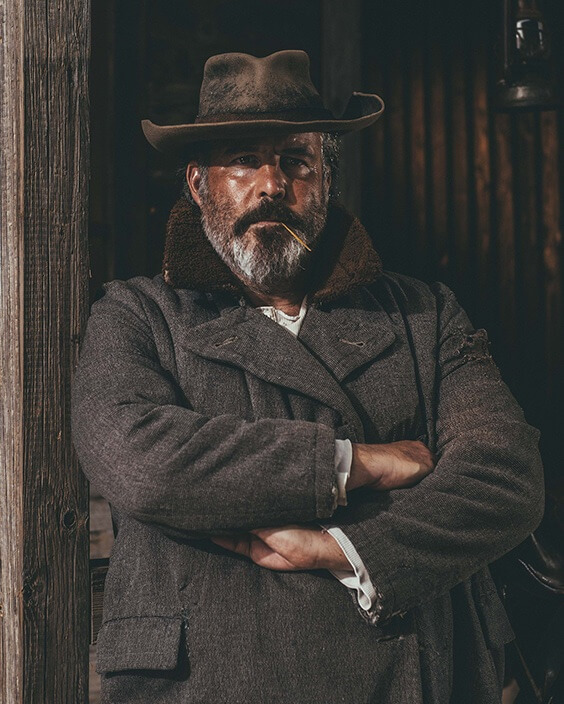 We are distillers to the core, but by no means whiskey experts. In keeping with the idea that a cobbler should always stick to his last, we decided to partner up with the Firestone and Robertson Distillery in Texas to create the “All Git-Out“ proprietary mash bill. Established in 2010 by Leonard Firestone and Troy Robertson, F&R is an artisanal whiskey distillery located in Fort Worth. Their first release debuted in 2012 and promptly took home the “Best American Craft Whiskey” award. By then, it was already clear that the distillery needed to expand, so Firestone and Robertson did what any small business owner would do: They bought a defunct 18-hole golf course, refurbished it, and built a 112-acre wonderland on the grounds called Whiskey Ranch. Firestone and Robertson now makes the best-selling craft whiskey in Texas and operates the largest whiskey distillery west of the Mississippi River. For the time being, our Bourbon will be provided by Pernod Ricard USA and in mid-term, good things come to those who wait, exclusively be produced by Firestone and Robertson Distillery.

Our bourbon is made with yellow dent Texas corn, soft red winter wheat, six-row distiller´s malt and a proprietary yeast strain that was captured from a Texas pecan. By law, all straight bourbon whiskey must be aged at least two years in charred oak barrels. Charring the inside of the barrel caramelises the natural wood sugars that will impart body, colour, and sweet and toasty flavours to the whiskey. It also breaks down the lignin, lipids, and tannins in the wood, which infuses vanilla, spice, oak, coconut, and floral flavours into the final product. The key to producing this fully matured and balanced bourbon, however, is temperature fluctuation. In hot temperatures – you folks ever been to Texas? – the whiskey permeates the charred oak; when things get colder, it recedes back into the barrel. The more the whiskey works its way into and back out of the oak, the faster it will mature while gaining character and balance. 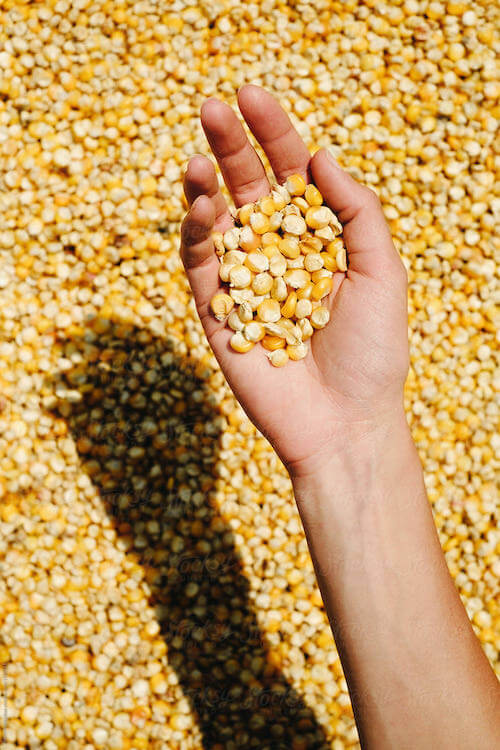 To spice up our bourbon in the most literal sense, we use a habanero distillate produced in the Black Forest using traditional and artisanal methods of flavour extraction. The habanero is a spicy and fruity variety of chili pepper whose name indicates something or someone from La Habana (Havana, Cuba). The habanero chili was disseminated by Spanish colonists to other areas of the world, which led 18th-century taxonomists to mistake China for its place of origin – hence its scientific name, Capsicum chinense (“the Chinese pepper”). 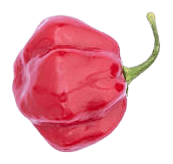 Habaneros are among the hottest chilies in the world. Their heat, flavour, and floral aroma make them a popular ingredient in hot sauces, spicy foods, and of course, our one-of-a-kind distillate. In order to capture their exotic essence, our habaneros are thoroughly milled and then macerated in molasses-based neutral alcohol for about ten days.

Following maceration (that is, steeping plant materials in alcohol), the result is carefully distilled in a 100-litre still, diluted with natural spring water from the Black Forest, and finally left to mellow in earthenware tanks for several months. The heat caused by the capsaicin (the spicy substance in peppers) is kept out of the distillate, meaning you’ll get the habanero experience without turning your tongue into a burnt offering. Sounds intriguing, doesn’t it?

For the production of our distillate, we use a habanero species called Red Savina, a cultivar of the habanero chili (Capsicum chinense Jacquin). It has been selectively bred to produce spicier, heavier, and larger fruit that are ultimately more potent than the classic habanero. Frank Garcia from GNS Spices in Walnut, California, is credited as the developer of the Red Savina, but the exact methodology he used to select the hottest breeding strains is not publicly known. 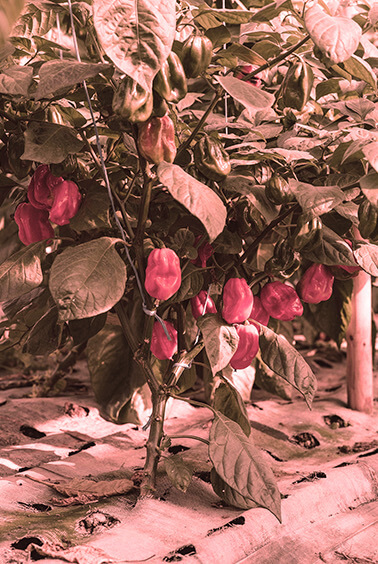 the HORSE
WITH NO NAME

Coming back to magical equation we mentioned earlier, we infuse our bourbon with the habanero spirit that’s distilled right here at our Black Forest farmstead. But what would you call a bourbon that captures the best of both worlds…? Damn right, a Horse with No Name!

rate it buddy!
sharin’ is carin’